The judge of the Supreme Court of Justice Ricardo Lorenzetti participated this Friday as a special speaker at the 74th General Assembly of the Inter-American Press Association (IAPA), which takes place from October 19 to 22, in the province of Salta.

Lorenzetti spoke about “the Justice’s challenges in the digital age”, a topic of great interest to the media of the region, according to its organizers. The presentation was moderated by the lawyer Gregorio Badeni.

In his presentation, Lorenzetti first pointed out the problems generated by the digital world. “The emergence of the internet today implies a tension against the invasion of privacy. Today, any child starting his or her life, who reaches adulthood, is going to have all their personal information online and here is a clear problem regarding the defense of privacy, personal data, image, “he said.

He also made reference to market regulation, influence on people in electoral matters, the ability of the digital world to generate polarizations, fake news and trolls and their impact on private life or on the corporate image.

“These are topics that are discussed around the world today and that generate enormous concern. But the regulations that are being developed in different countries about how to face this new problem are also very worrying, “he stressed.

In this sense, he referred to the permanence of the law and the technological acceleration of the digital world, the broad criminal laws; He cited regulations from Malaysia, Germany, France, Italy and the European Union.

Regarding the principles needed to face these problems, he pointed out the importance of freedom of expression. “As a general rule, nobody can restrict freedom of expression unless it has a reasonable basis, and this is the central principle by which we have to analyze the regulations,” he said.

He stressed that laws must have very precise definitions and not open or undefined legal concepts, because they may be subject to some interpretation that can end up seriously affecting freedom of expression. “We have to analyze each of these regulations in contrast to the general principle of freedom of expression,” he said.

In this context, he said that the regulation most recently discussed is in relation to the organization of the digital system. “Today there is a discussion about what is the role of intermediaries, large technology companies, what is the scope of their responsibilities, what is the business model and here lay important debates that involve reflections.”

“You have to be careful with regulatory excesses, but it is important to establish balances. Law always signifies balance”, he stressed. He also warned that precautions must be taken when rushing to regulate or establish specific regulations that may quickly become out of date or may have adverse effects unimaginable for the legislator.

“The reasonable thing is to legislate based on principles, which are adaptable”, and in this sense he indicated as defendable principles the principles of freedom of expression, defense of privacy, protection of image and honor, protection of professionalism, opinion and critical spirit, and protection of the source.

He stressed that “the principles and values need to guide us. And that’s where we should not get lost in the idea of overregulating, thinking that we are in a new world, when in reality it is a new context where we must apply principles and values that already have been experimented, which have saved humanity from great tragedies. ”
And he concluded: “The important thing is to observe these problems from a height slightly higher than the daily struggle for small issues. When you stand up and look at what can happen in the next twenty years, what happened in the last fifty years, the great historical contexts of the changes, what the law has thought and also what the press has done regarding these issues, the history of each of the journalists who have struggled and who have suffered, what has been worked for freedom of expression. All this continues to exist, because those who suffer from their opinions are not the ones who write anonymously, the trolls, on social networks. It is still the human factor that weighs, the one that opposes injustices, the one that rebels, the one that writes, the one that investigates; judges, journalists, legislators and citizens continue to be central actors. What we have to achieve is that these models of legislation continue to allow such important action, in order to have a civilized world”.

At the 74th IAPA General Assembly, a digital declaration on principles of freedom of expression is discussed as a complement to the Declaration of Chapultepec.

It should be remembered that the Supreme Court of Justice of the Argentine Nation received the 2008 Chapultepec Grand Prize. 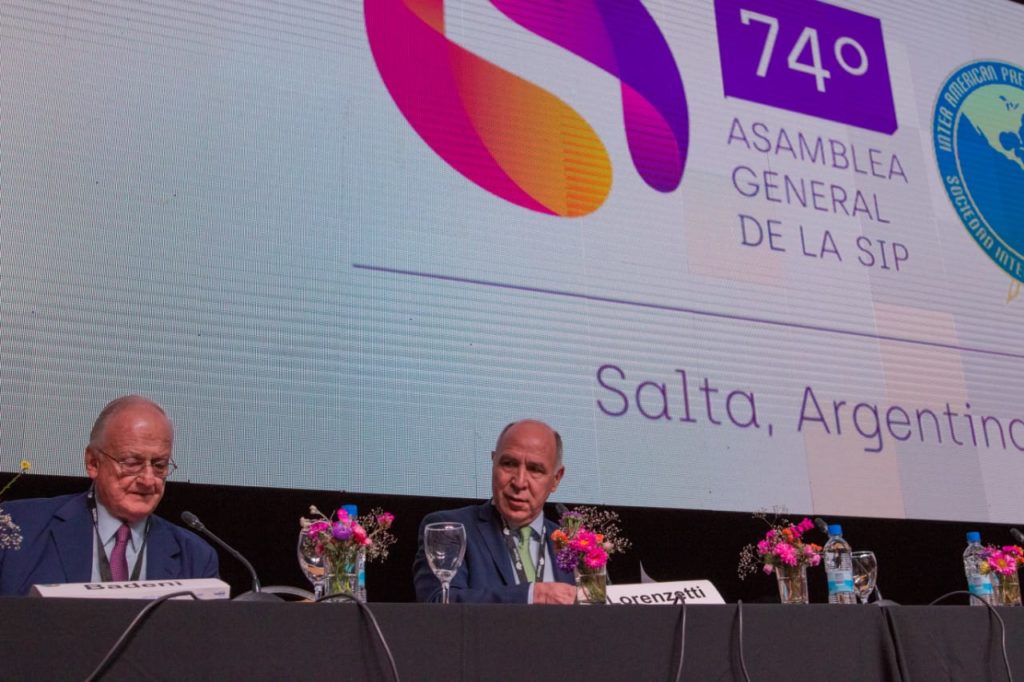 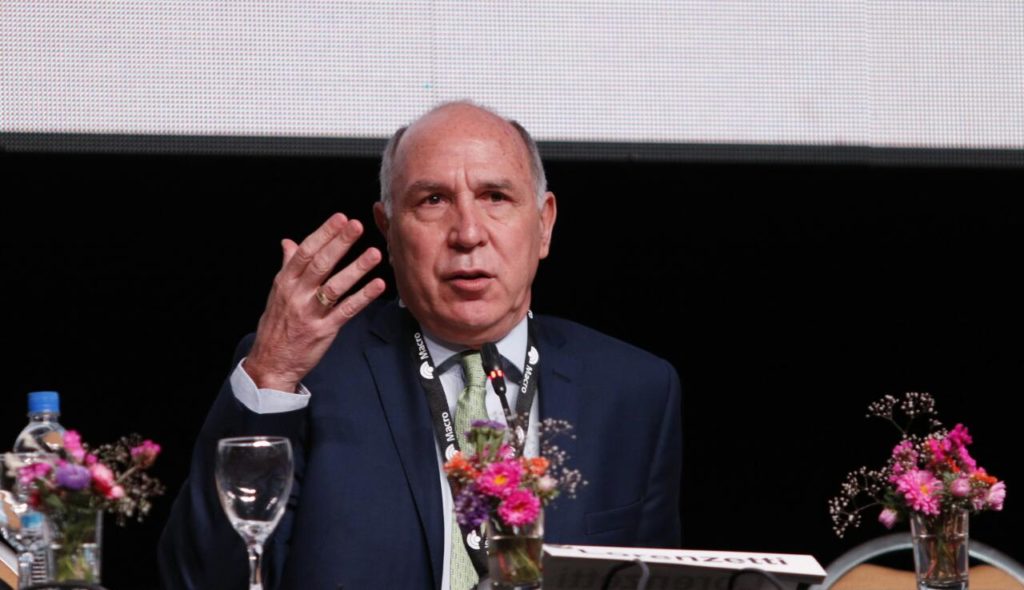 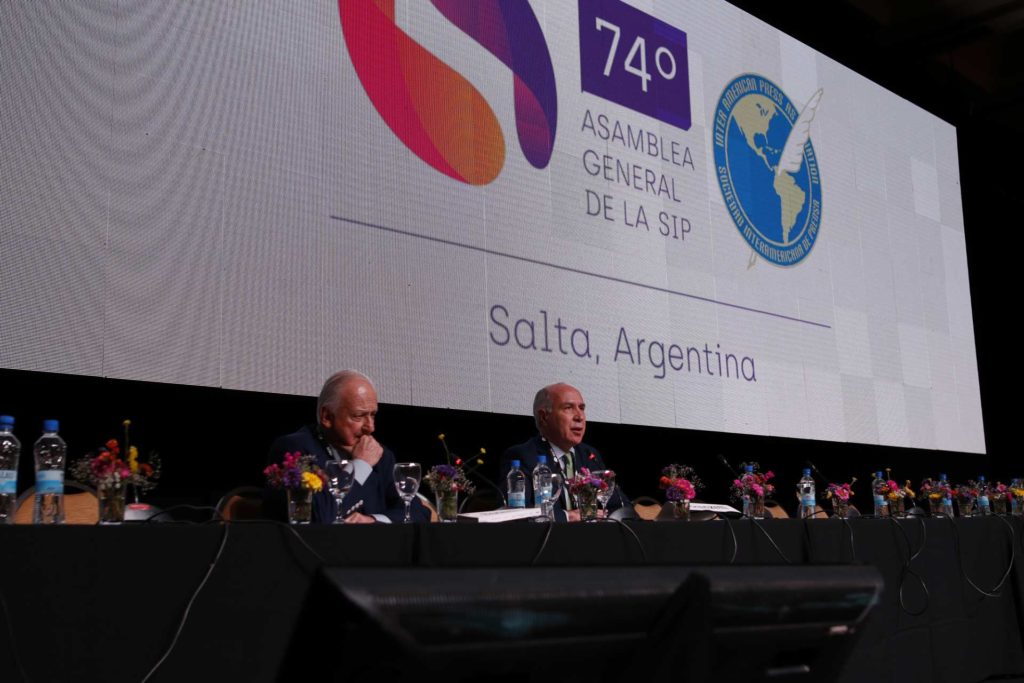 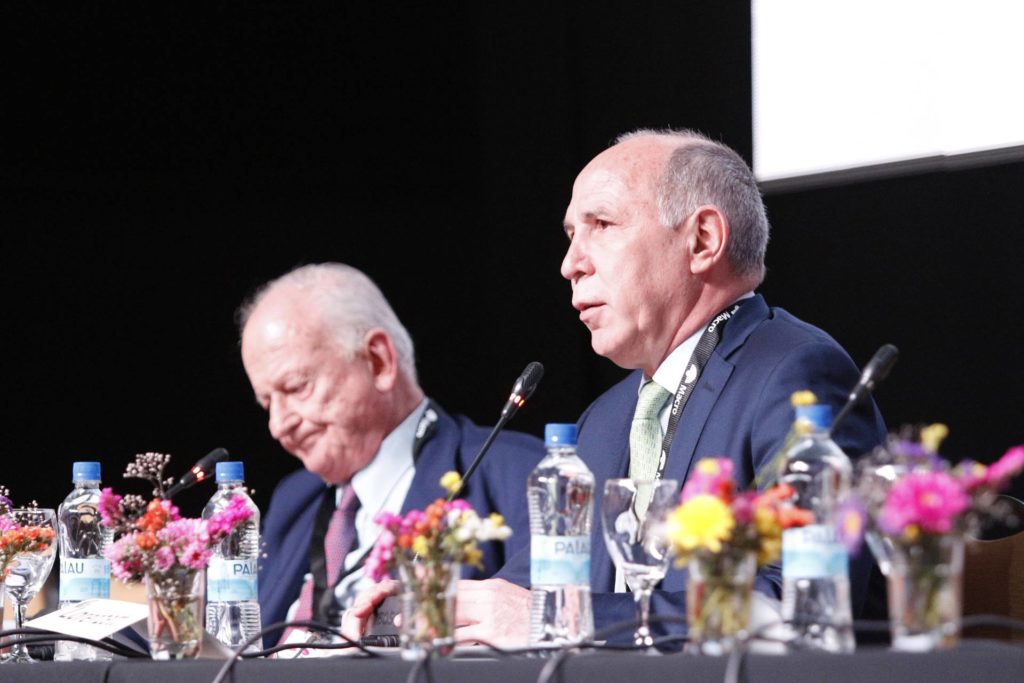 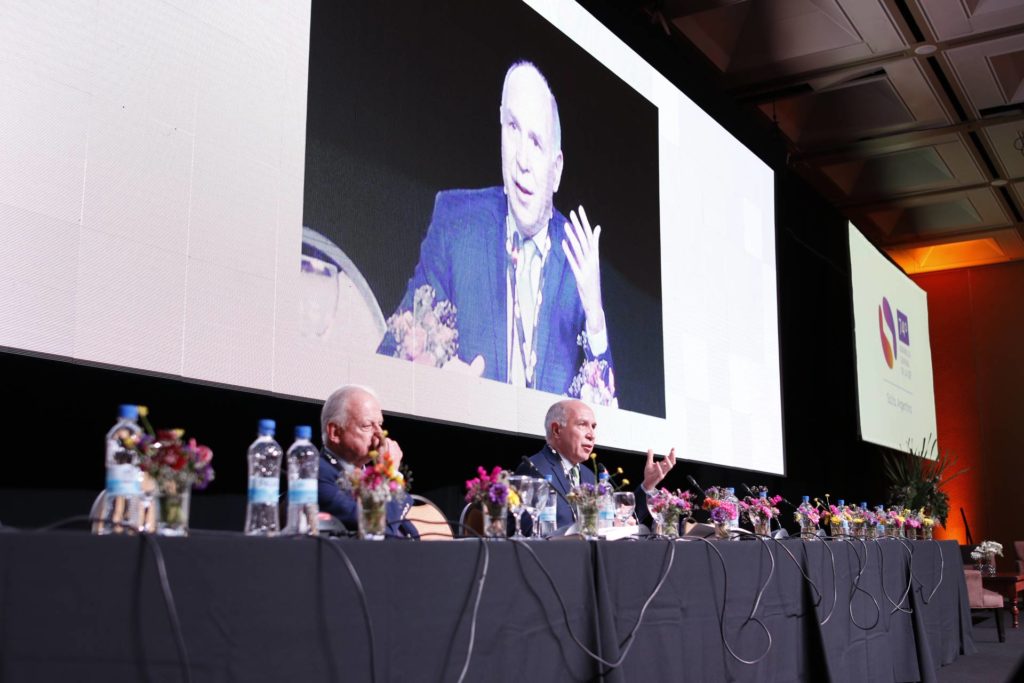 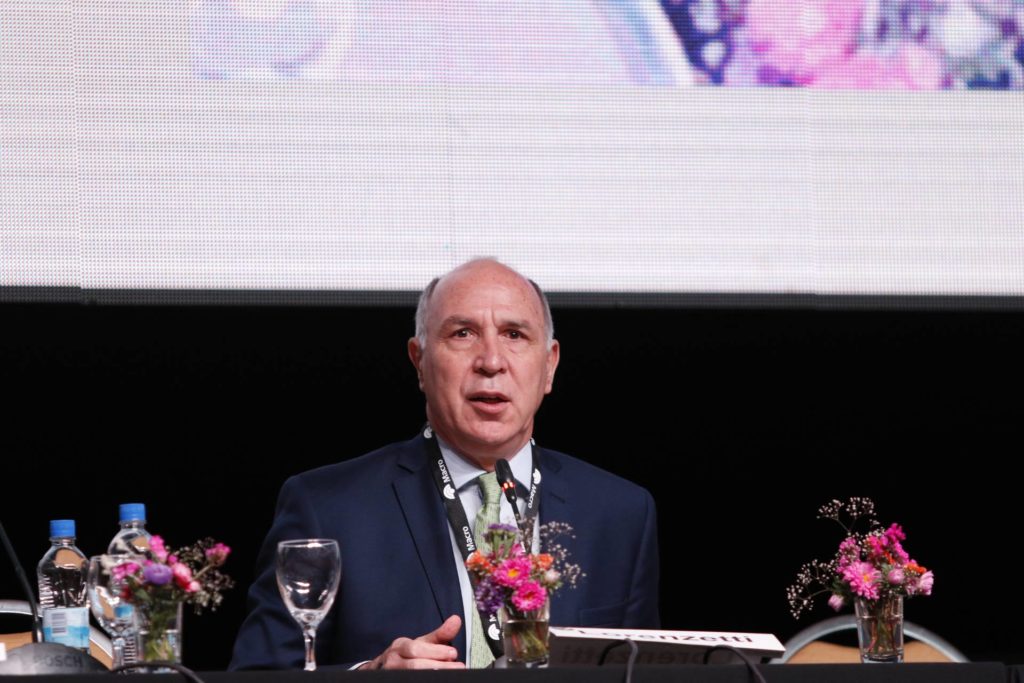 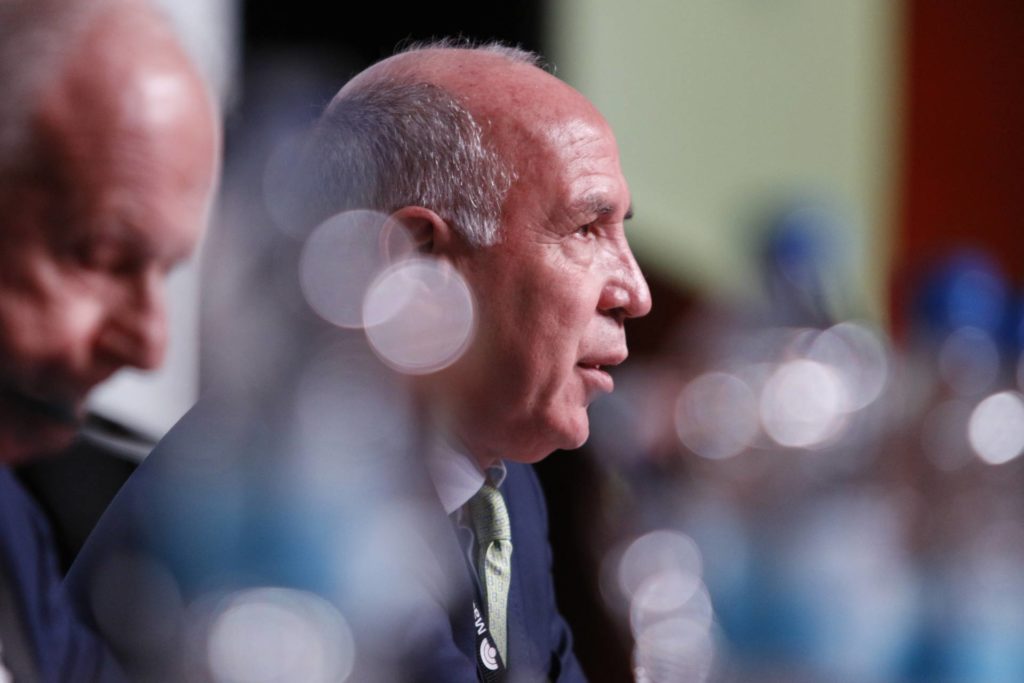