Lorenzetti participated at a National Judicial Conference in the United States 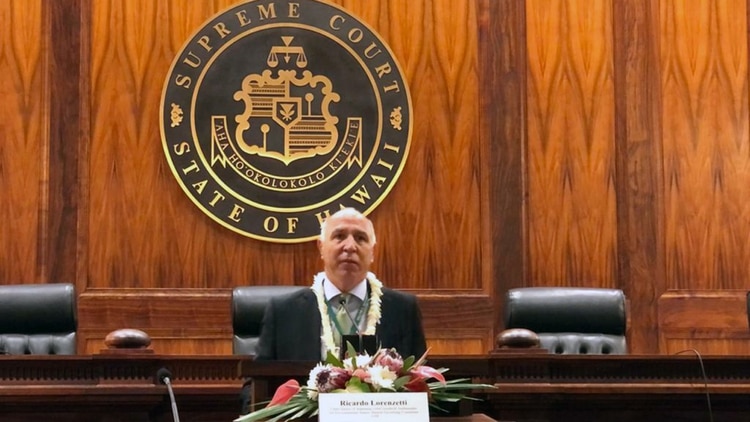 The Justice of the Supreme Court of Justice of Argentina Ricardo Lorenzetti was part of the Second Global Symposium on “Judiciary And The Environmental Rule Of Law: Adjudicating Our Future” at Hawai (U.S), where he addressed the subject of Biodiversity, oceans and water security. The conference was held on the 31st January and on the 1st February.

At the panel, the global justices that participated in the event mainly focused on finding ways to tackle the undeniable problems caused by climate change and aimed to find ways to address those issues by implementing tools such as Jurisprudence, international conventions and treaties. Besides Lorenzetti, the US judges Ann Aiken and Leslie Kobayashi also participated.

The Second Global Symposium was organized by the Global Judicial Institute on The Environment (GJIE), the World Commission on Environmental law (WCEL) of the International Union for the Conservation of Nature, the General Secretariat of the OAS, UN Environment Programme (UNEP) and the Environmental Law Institute (ELI). 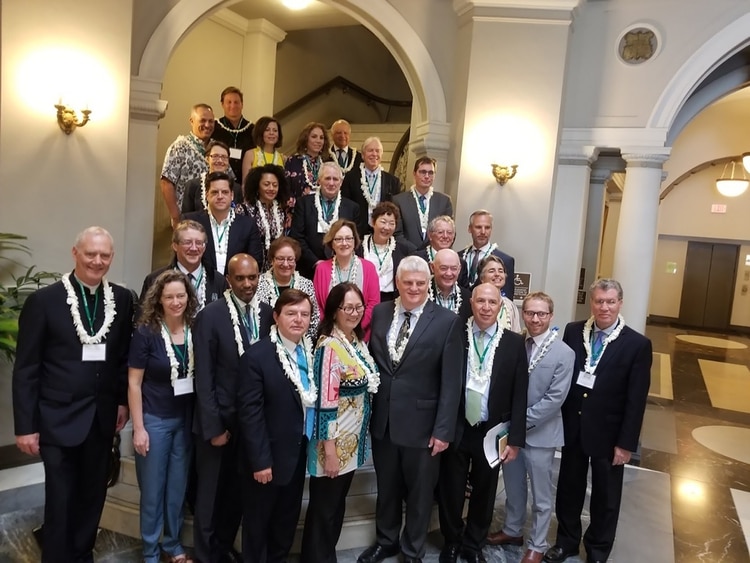 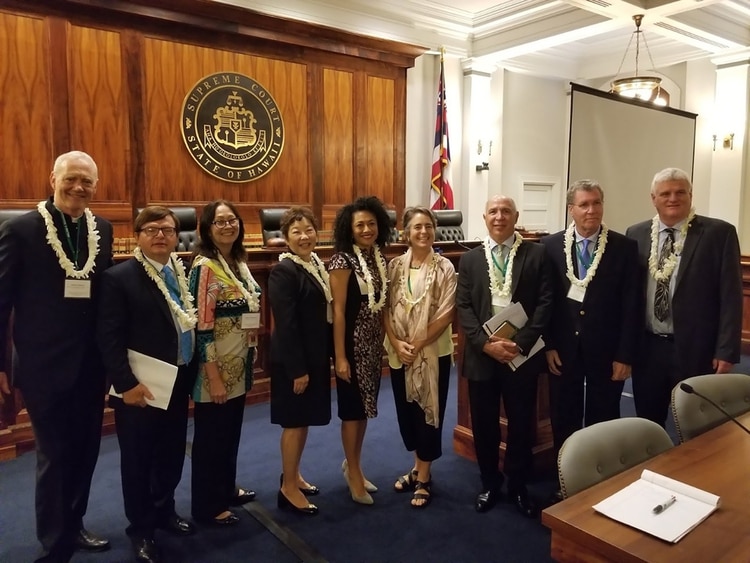 The main goal of the Symposium was to discuss the judges’ fundamental role in the interpretation and development of Environmental Law rules. As a consequence of the seemingly unstoppable risks originated by climate change, which affect natural resources as well as human rights, judges around the world are tending to solve more and more cases related to issues that arose due to changes in ecosystems. Due to the fact these risks are unevenly distributed, the most affected ones are those who are part of the most vulnerable communities in any country at any stage of development. Judges aim to solve these issues by applying rules of Environmental Law, which are funded on the principles of equity, justice and inclusion.

In this line of action, Lorenzetti will present his book “Environmental Law”, written together with Pablo Lorenzetti, a Master’s Degree professor working at the University of Buenos Aires, next May in Washington.